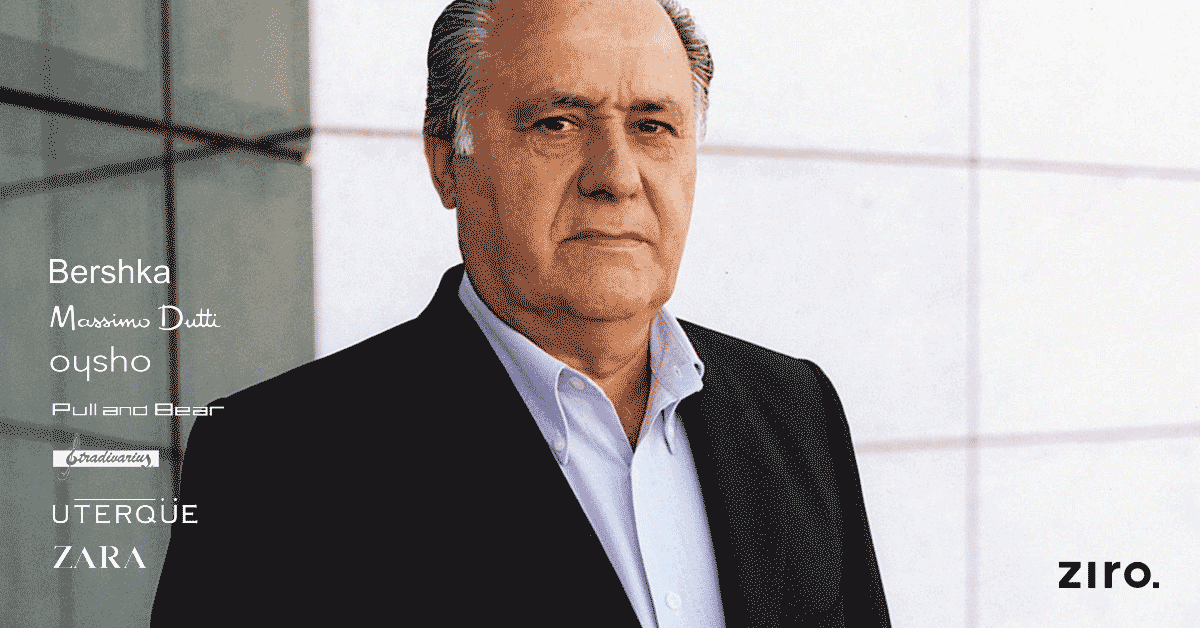 Amancio began as a shirt maker and now earns more than $400 million in dividends a year and also has an expanding property portfolio, which includes buildings in London, Miami, New York, Chicago, Barcelona and Madrid. To give you an idea of how large ZARA actually is, their warehouses are 9 times that of Amazons. Holly crap!

Despite all this, Amancio is very normal and doesn’t like the spotlight. He has only ever given 3 interview in his career, He always dresses in a blue blazer and white shirt and eats in the staff cafeteria every day. Admirable to say the least!

Would you be this humble? Begin your journey to success and vist ziro creative, we create beautiful designs and websites to help you move closer to your goals.

1 thought on “Did you know the richest man in Europe is very humble?”